What Does ‘Contributory Negligence’ Mean in a Personal Injury Claim? 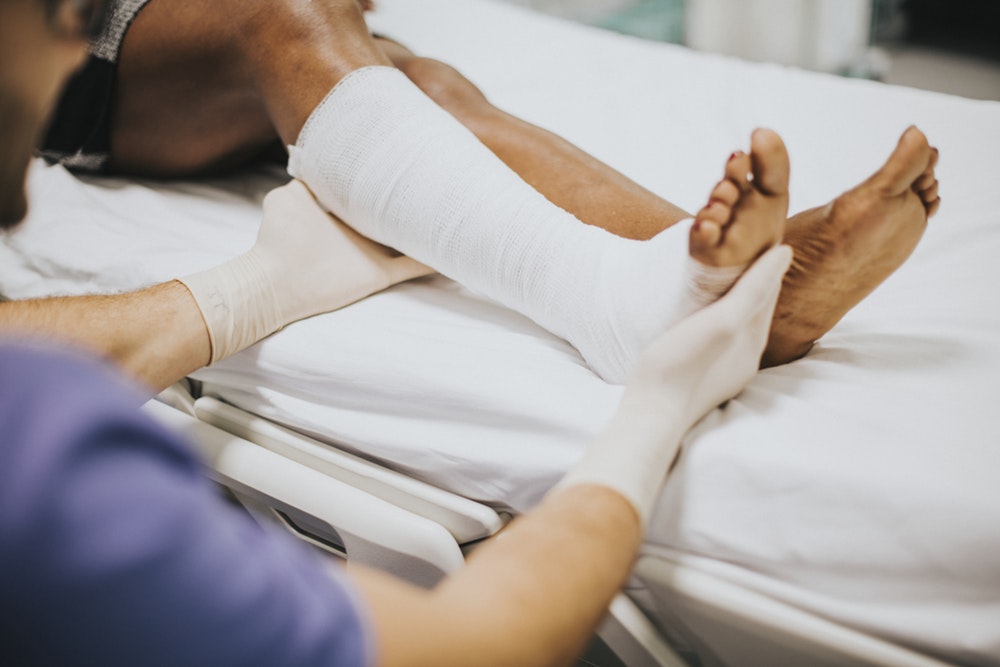 There are two kinds of contributory negligence. The first takes into account the circumstances of the accident, while the second is concerned with the extent of the injury that has been sustained.

Examples of contributory negligence and the circumstances surrounding the accident

The amount of compensation that may be paid is dependent upon a number of factors, including:

To provide an example of contributory negligence, imagine that a pedestrian decided to cross a road without first checking it was clear and then causes an accident in which he is hit by a car. The pedestrian then files a compensation claim against the driver who hit him. However, the driver (or their CTP insurer) will likely claim that the pedestrian stepped out onto the road in front of them and the driver had no way of avoiding the collision. The driver would be alleging, therefore, that the pedestrian’s actions were contributorily negligent in causing the accident.

The factual circumstances surrounding the accident are crucial to the success of a claim of contributory negligence. In the example above, the driver of the vehicle may even claim that the fault of the accident is entirely the pedestrian’s because he stepped out in front of the driver’s vehicle. In response, the pedestrian may argue that although he stepped out onto the road without looking, the driver had a sufficient amount of time to see the pedestrian and could have avoided the collision. Importantly, a plaintiff may still have grounds for a successful personal injury claim despite their risky behaviour leading to a claim of contributory negligence by the other party.

The effect on compensation

If the Court finds the plaintiff to have been contributorily negligent in causing the injuries sustained in the accident, the plaintiff’s compensation for gross damages will be reduced. For example, if the Court rules that 50% of the fault belongs to the pedestrian, then his compensation will be lowered by 50%.

There are statutory provisions that impose mandatory reductions for contributory negligence. The Civil Liability Act 2003 (CLA) states that in a scenario when the plaintiff is intoxicated, this will have contributed to the injuries that they sustained and their claim for damages will automatically be reduced by 25%. Furthermore, in cases where a motor vehicle and intoxication are involved, the mandatory reduction goes from 25% to 50%.

If you have been involved in an accident, it is advisable that you immediately seek legal advice. A legal specialist will help you to understand your rights and determine the rightful amount of compensation that may be available to you.

We are here to help

Your first consultation with us is obligation-free. Our lawyers are ready to listen to all the details of
your case and give you the advice you need.

Request a call back

Choose Your State
As state laws apply to different states, choose the location state you live in/or where you had the accident so that we can display the applicable content.
NSWWAVICACTQLDSA