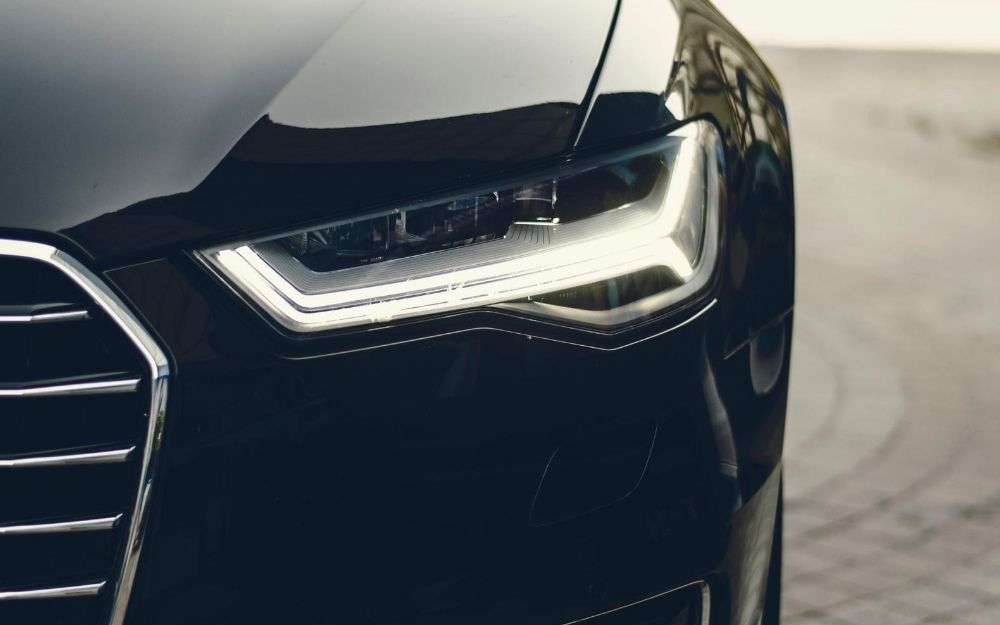 I’ve Been Injured Travelling to Work in New South Wales: Can I Claim Compensation?

What is considered in making a ‘journey claim’?

In the 2014 case of Dewan Singh and Kim Singh t/as Krambach Service Station and Wickenden, a worker had a motor vehicle accident when driving home in the dark after late work hours. It was discovered that her employer’s requirements to work late hours, which led to the worker having to travel in poor conditions is a ‘real and substantial’ connection to the incident and employment.

When is compensation not payable?

There are some situations where a worker will not be able to claim compensation for an injury sustained travelling to or from work. This will be the case if:

Time limits and the need for legal advice

A worker has six months from the date of the incident to submit a claim.

In order to have all you need to make a compelling case for compensation, it’s highly advisable to consult experienced Parramatta personal injury lawyers. Through an initial free, no-obligation appointment we will thoroughly assess your case for a claim and promptly advise on its chances of success. We will help you with gathering evidence to support your claim and ensure it is lodged within the allowed time limit, so call us today on 1800 431 542. 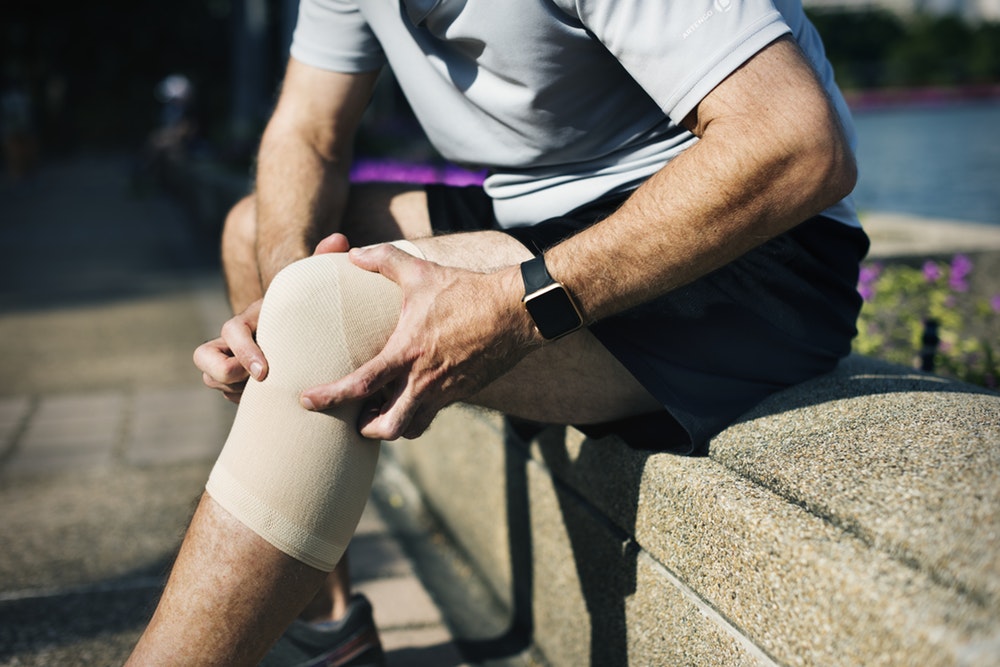 Knee Replacements are No Longer Subject to Time Limits

Some of the most common injuries sustained in work accidents are joint injuries such as those involving hip and knee replacements. Because joints such as these are vital to everyday movement, knee injuries can severely impact both your ability to work and your general quality of life.

Moreover, even if you receive prompt and appropriate treatment, the very nature of joint injuries is that they are degenerative. This means that often, you may not even realise the true impact of an injury until a great deal of time has passed. Since 2012, the opportunity for injured workers to claim was subject to new time limitations, with a few exceptions added in 2015. Recently, a Presidential decision by the State Insurance Regulatory Authority (SIRA) was made that secures an unrestricted time limit for knee replacement surgeries.

In late October of 1999 a long term railway employee, Mr. Baldacchino, seriously injured his left knee, badly twisting it while exiting a train-car. A few months later, he filed a claim and underwent an arthroscopic surgery to try and rectify the situation. He received payment for his treatment expenses, as well as weekly compensation for lost wages. Despite receiving treatment early on, however, Mr. Baldacchino’s knee condition deteriorated over the next several years.

When Mr. Baldacchino’s position became redundant in 2014, he was forced to retire from work. In 2016 when he turned 65, Mr. Baldacchino was sent to an orthopedic surgeon who suggested he undergo yet another surgery to address his knee injury. This time, a full knee replacement was recommended and he filed a claim regarding the costs of the surgery. After an extended review of their liability, the insurance agency (Pacific National) denied his claim. Their reason? That the original 1999 knee injury was not responsible for the knee replacement surgery recommended to Mr. Baldacchino in 2016.

After a review by the Workers Compensation Commission, Pacific National was directed to pay for Mr. Baldacchino’s knee surgery. Pacific National objected, however, arguing that 1) there was no causal connection to the injury; and 2) the claim was precluded by the time limits listed in section 59A of the Workers Compensation Act 1987. Section 59A of the Act stated the prescribed periods of time for which an injured party can claim compensation, as well as the exceptions to the time limits.

Mr. Baldacchino’s claim was precluded from compensation by the time limit and, due to the fact that he was over the age of retirement at the time of the claim, he was not eligible to reopen a claim for weekly compensation. However, it was ruled that his knee replacement surgery did fall under one of the exceptions: artificial aid.

The reasoning was that the nature of ‘artificial aid’ has changed dramatically from its initial interpretation almost 40 years earlier, and that the term now included “anything that was specifically constructed to enable the effects of the disability to be overcome”. Additionally, it was clear that the knee replacement surgery was a result of the injury from 1999.

The decision of the Baldacchino case serves to alleviate many of the harsh consequences caused by the 2012 amendments to the Workers Compensation Act. In particular, retired workers stand to benefit from the decision because it grants them the freedom to receive compensation for injuries that have degenerated severely over long periods of time. Moreover, the decision will likely not only affect knee replacement surgeries, but also other joint surgeries with similar impacts, such as hip replacements.

If you or a loved one have any questions regarding what types of injuries will be affected by this decision, what devices and methods will fall under the definition of ‘artificial aid’, or how you can pursue compensation after the age of retirement, please contact our Parramatta personal injury lawyer today. 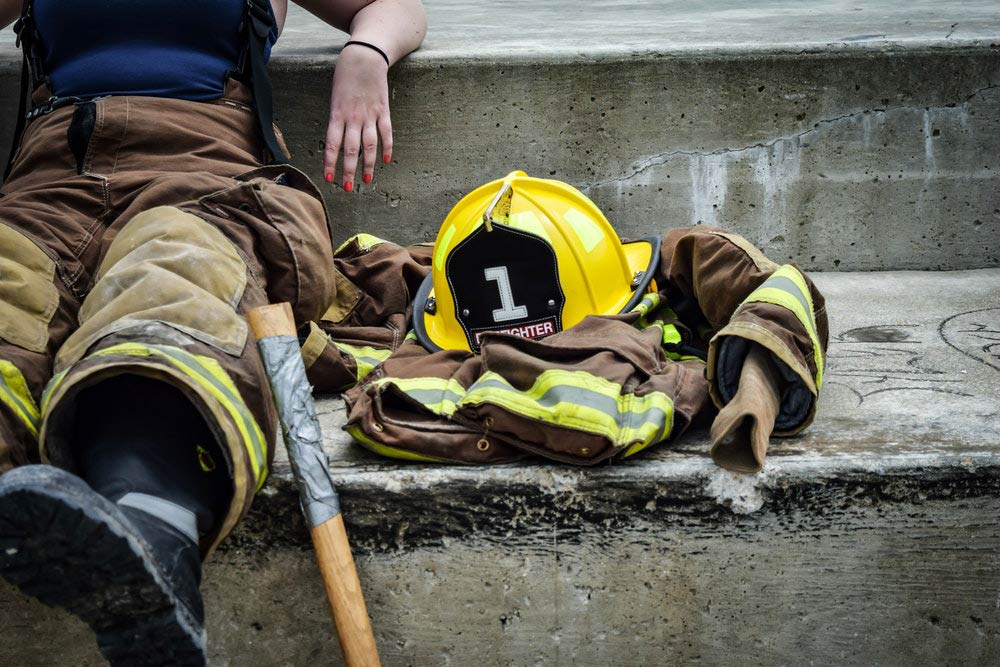 Work Injury Guide: What You Need to Know about Work Injury Compensation

In New South Wales, injuries sustained while at work or in the course of your employment are covered by the statutory benefit scheme: WorkCover.

Made up of three parts, WorkCover is meant to promote health and safety in the workplace and provide invaluable compensation to those people who are unfortunate enough to get injured while on the job.

What Benefits can you Claim?

Some people are entitled to receive more generous compensations than the majority of the population; people who work in emergency services such as firemen, police officers, ambulance personnel, emergency service volunteers, and bushfire fighters. However, for the majority of New South Wales, five categories of benefit are available after a work-related injury.

Pursuant to Section 151D of the Workers Compensation Act 1987; any claim for work injury damages must be commenced within three years from the date of injury.

We advise that section 151DA of the Workers Compensation Act 1987, specifies certain circumstances in which time does not being to run.

We advise that the best way to guarantee that your claim isn’t barred by missing a deadline is to contact an experienced Parramatta Personal injury lawyer who will guide you through the complex process and help you get the benefits you need. 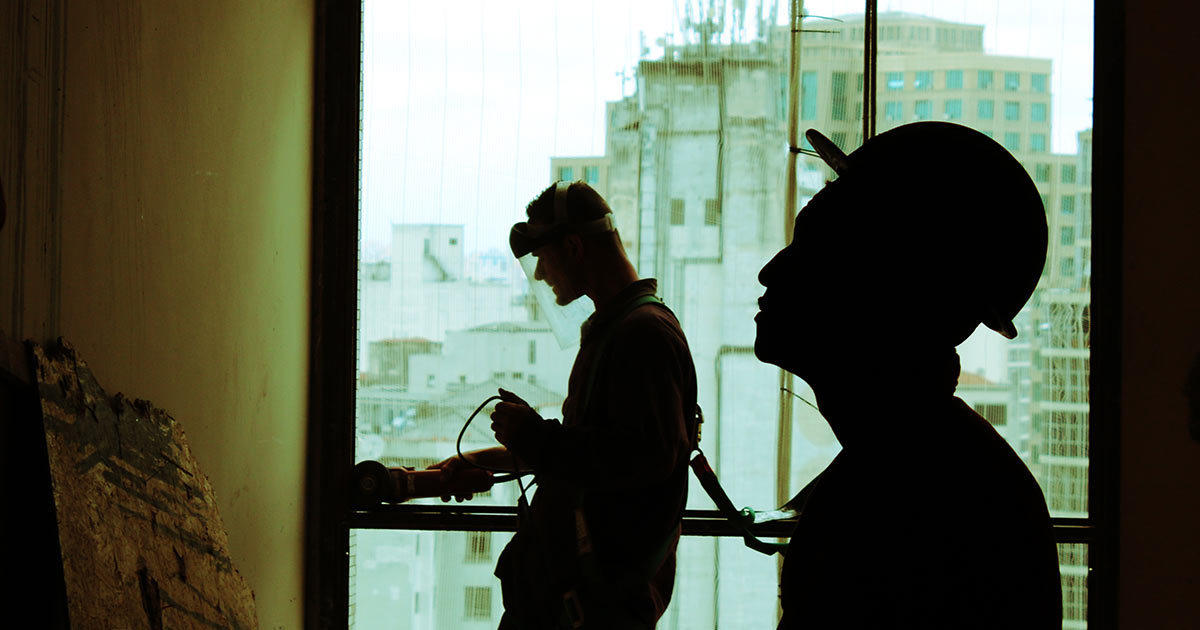 How Do You Know if You Are Entitled to a WorkCover Claim?

In January, the Australian Workers’ Compensation Statistics Report 2015-16 was published. It reported that there were over 100,000 serious Australian worker’s compensation claims during that time period and the median amount of time lost for a serious claim increased by 33%. With so many Australians missing an average of 5.6 weeks of work for serious workplace injuries, it’s no surprise that many want to know whether they are eligible to file a WorkCover claim. If this describes you or a loved one, read through our brief guide and contact a lawyer as soon as possible.

WorkCover in New South Wales provides statutory benefits to those injured in the course of their employment and file a successful compensation claim. In New South Wales, WorkCover is made up of three parts: Insurance and Care NSW (icare), the State Insurance Regulatory Authority (SIRA), and SafeWork NSW. The purpose of this regulatory scheme is to promote workplace health and safety and administer relevant laws, such as the Work Health and Safety Act of 2011, the Workplace Injury Management Act of 1998, and the Workers Compensation Act of 1987.

If you are injured in the workplace, WorkCover provides an affordable compensation scheme that will provide medical and financial support for injured workers.

The three schemes of worker’s compensation in New South Wales are:

The largest group of employees in New South Wales fall into the third category of employees. For this category, there are generally 5 categories of benefit available to injured workers in NSW:

Are you Eligible to Make a Work Injury Damages Claim?

As mentioned above, in order to make a common law claim, you need to demonstrate that your employer was negligent, and your whole person impairment has been determine dot be 15% or more. However, before a work injury damages claim can be settled, you must have received all the statutory lump sum settlements that you are entitled to.

If you or a family member has been injured in the workplace, in the course of your job, or due to the negligence of an employer, you may be able to file a compensation claim under WorkCover. Suffering an injury caused by your job is painful, stressful, and frightening because of the uncertainty caused by the inability to work. Contact our Parramatta personal injury lawyer today so they can help you receive the benefits and peace of mind you so deserve.

Choose Your State
As state laws apply to different states, choose the location state you live in/or where you had the accident so that we can display the applicable content.
NSWWAVICACTQLDSA